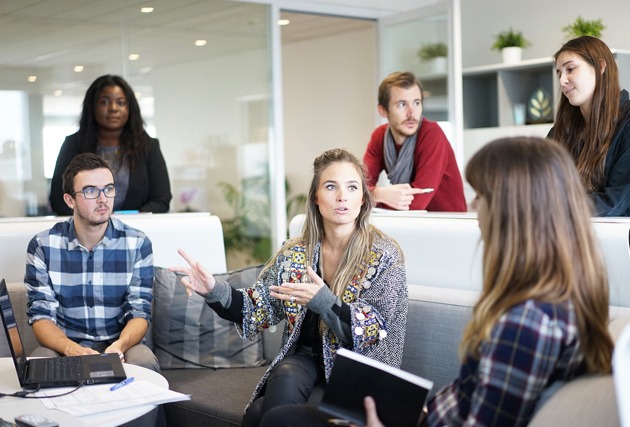 We’ll start this article and finish it later: sports is healthy.

But even with sports, there is such a thing as too much of the good. That may sound logical, but did you know that with an hour and a half of exercise, you can catch a potentially fatal condition?

That bad luck Jared Shamburger had less than a month ago. The 17-year-old boy from Texas wanted to be as muscular as his father and brother and took out a subscription to the gym. After an hour and a half of weight lifting, he suffered from pain and swelling.

With his heavy exertion he had contracted something called rhabdomyolysis, a disorder that causes the breakdown of muscle tissue, which causes the contents of muscle fibres to end up in the blood. These substances cause kidney damage that can even lead to death.

Fortunately, the latter is rare and Jared is also expected to make a full recovery (watch the video of the transmitter ABC13 below for more details).

Jared was unlucky, of course. An hour and a half of exercise is normally very good for you. But as soon as your healthy hobby turns into fanaticism, there are health risks to consider.

Sports sessions of 2 hours or more can cause ‘Leaky Gut Syndrome’.

Photo: Flickr/Jeff Drongowski/CC BY 2.0
In 2017 the medical magazine Alimentary Pharmacology and Therapeutics published a study in which it was concluded that intensive sports can trigger the so-called Leaky Gut Syndrome.

Regular sports sessions of at least two hours can, regardless of your condition, lead to damage to the intestinal wall, causing dangerous substances to ‘leak’ into your blood. In addition, the study identified problems with stools and the functioning of the small intestine.

Photo: Wikimedia Commons/Public domain
If you hold such a two-hour sports session at least twice a week, there is another risk lurking besides the Leaky Gut Syndrome.

If you consistently train intensively for more than four hours a week, you have an increased risk of calcified arteries. This was shown last year by research conducted by the Radboudumc, UMC Utrecht and Meander Medisch Centrum, published in Circulation.

“Calcification of the coronary artery is strongly linked to a higher risk of cardiovascular disease, but athletes generally have a longer life expectancy. We therefore did not expect more sports to be associated with more coronary artery calcification”, said PhD student Vincent Aengevaeren of the Radboudumc about the research results.

In this case, the type of calcification among athletes was not necessarily unfavorable. “Additional research showed that the so-called vascular wall plaques in the most active athletes are more often calcareous than normal. A calcareous plaque gives a lower risk of a heart attack than a fatty plaque”, says researcher Thijs Eijsvogels.

But: “Extreme exertion, especially for longer periods of time, is not good for the heart,” said Dr Deepak Bhatt in 2017 about a similar study, which showed that from 7.5 hours of exercise per week you are 27 percent more at risk of coronary artery calcification. If you’re a white man, it’s even 86 percent.

Photo: Jarl Magnus Riiber from Norway during cross-country skiing. Source: Vassil Donev/EPA
Endurance sports is a typical example of exercise with which you can exaggerate. Before you know it, you’ll be cycling through France for three weeks. Riding a Tour de France is not necessarily bad for you, but from the winter sports corner comes a warning.

Cardiac dysrhythmia is often not dangerous, but persistent symptoms such as fatigue and dizziness can be missed as a toothache. In addition, dysrhythmia can cause clots that are dangerous and can lead to brain attacks, strokes and heart attacks.

Sports addiction is associated with depression and eating disorders.

Photo: Tiago Bandeira / Unsplash
Physical exercise has negative psychological consequences if you become mentally dependent on it. When you speak of such an addiction is of course subjective, but on the basis of versc